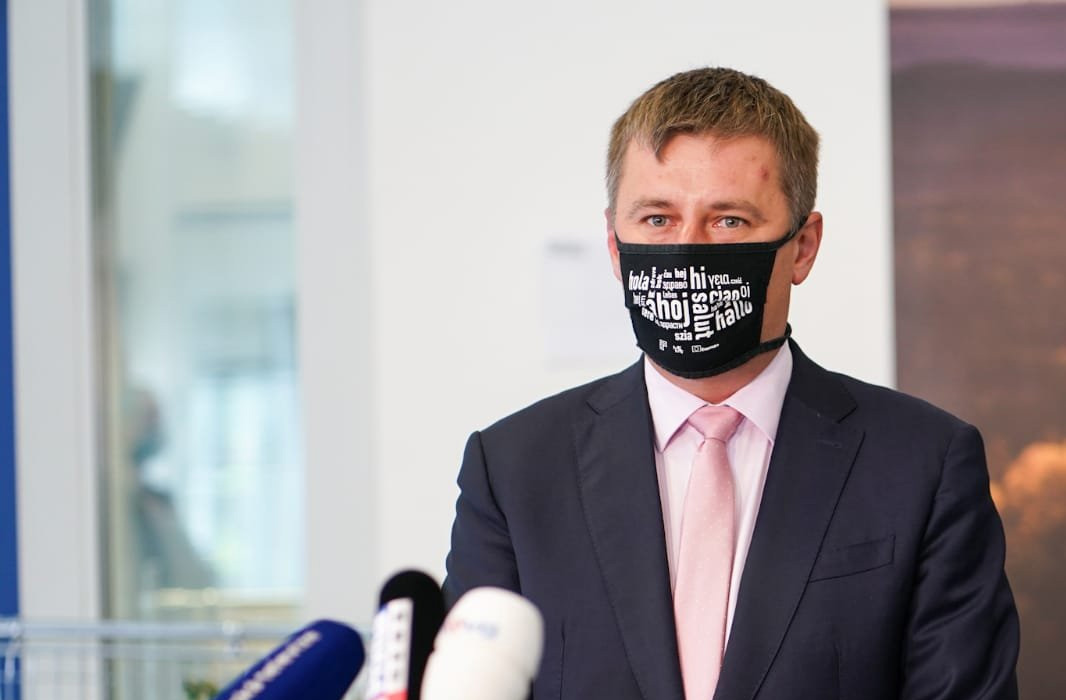 Regarding Czech Senate President Miloš Vystrčil’s visit to Taiwan, China’s Foreign Minister and State Councillor Wang Yi, who was visiting Germany [at the time] reiterated that Taiwan is an inseparable part of China; also stating that, for the open provocation by Vystrčil and the anti-China forces behind him, the Chinese government and Chinese people won't take a laissez-faire attitude or sit idly by, but will make him pay a heavy price for his short-sighted behaviour and political opportunism.

In response, Czech Foreign Minister Tomas Petricek on Monday (31st August) said that the comments “crossed the line”, summoning the Chinese ambassador to the Czech Republic, Zhang Jianmin, and demanded an explanation [to Wang Yi’s words].

In Taipei, Miloš Vystrčil indicated that the Czech Republic is a free country that seeks to have good relationships with all countries; reiterating that his visit was not meant to politically confront anyone.