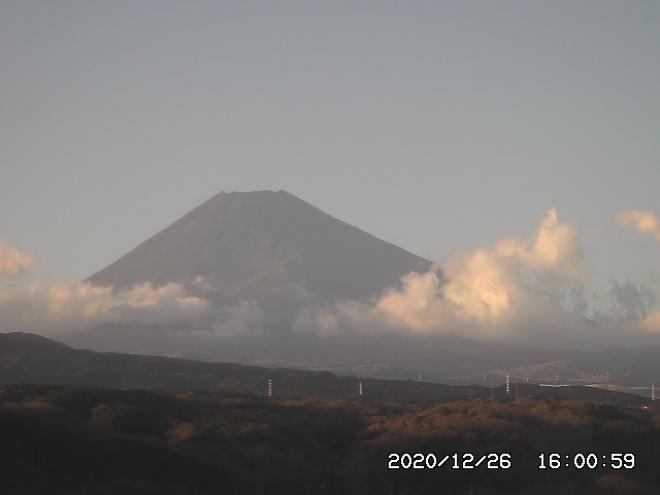 The summit of Mount Fuji, even by the end of December, has yet to been seen covered with snow, other than tourists not being able to wander along its snowy paths, it also gave rise to widespread discussions amongst the people of Japan.

In a news report by Japan’s Kyodo News*, quite a lot of snow already appeared atop of the summit of Mount Fuji by late November last year, according to a photo captured on an instant camera by the Susono government in Shizuoka Prefecture; yet there was still just barely a thin layer by late December this year.

The Kōfu Local Meteorological Observatory indicated that, even though the air temperature has dropped, there has been a lack of rain coming from the Pacific Ocean, which may have led to a lack of snow on top of Mt. Fuji. The Head of the Local Meteorological Observatory at Kōfu explained that there has yet been any snow cover, may perhaps be due to a lack of rainfall, despite the cold air in the skies above.