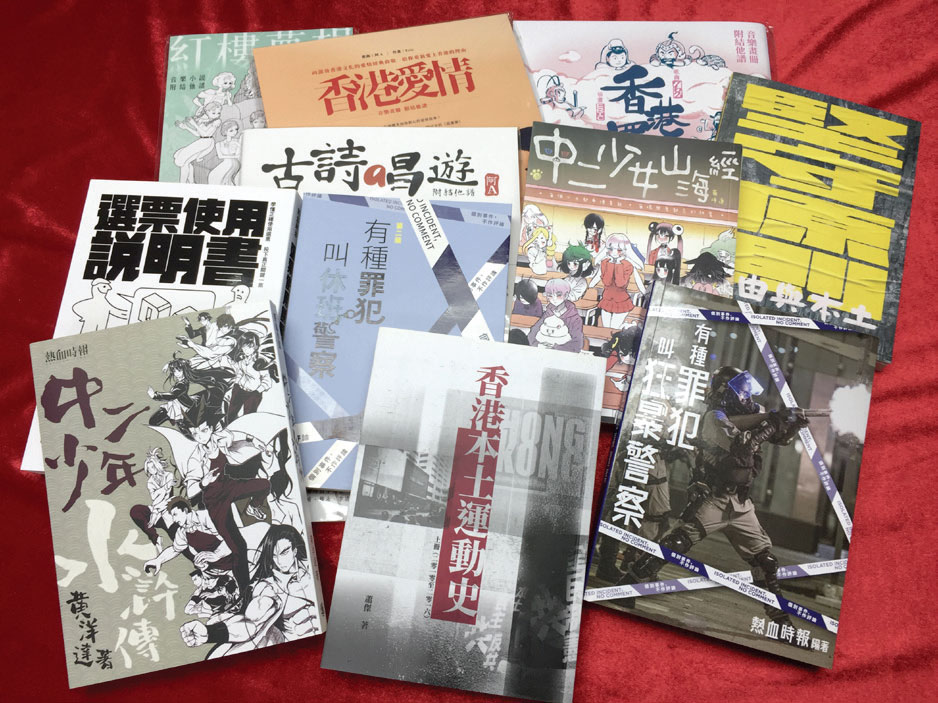 In 2021 this year, operating conditions for businesses are still an unknown, and the great changes facing the market environment this year, would most assuredly far exceeds that of last year. Should this year be about being on guard, or should one be on the offensive? It is difficult to make generalisations, but the changes faced by various businesses would undoubtedly be different. Yet, with regards to Passion Times, one thing is for certain: there will be some adjustments to the scope of our publications.

Our enterprise in terms of publications will see some moderate reductions; that’s not to say we are no longer publishing any more literary works, it is just that there will be changes to our publication policy.

The poor performance for physical publications is certainly not something that began in the last couple of years, for in the past decade, various print media had closed down one after another. Newspapers and magazines in the market have been on the decline, and book publications have become increasingly difficult as the years goes by. However, even in such circumstances, Passion Times have had a reliable readership; the works that we published continue to receive good support. In fact, during the first few years of having founded Passion Times, our publishing business had been one of our main sources of income that kept our platform afloat.

However, there had been some environmental changes last year that I believe is irreversible, the foremost of which is the closing down of Popular Bookstore. After Popular Bookstore’s shutdown, avenues for large scale retail on the market other than Sino United Publishing ceased to exist; thus far, the conduits for the means of distribution of publications have largely fallen into the hands of China-owned companies. For small-scale publishing houses, the environmental conditions for publication distribution have been terribly bad.

Consequently, small-scale publishing companies can only rely on direct sales functions, and the title for the largest direct sales function held annually, belongs to none other than the Hong Kong Book Fair. In the past, we also used to very much rely on the direct sales opportunity provided by the Book Fair and the Lunar New Year Fair [or the Chinese New Year Flower Market], but due to pandemic politics all these functions were cancelled last year. I do not believe that this pandemic game can be played indefinitely, but since having a taste for it, it is hard to say when the government’s addition would act up again. In other words, we can no longer have the core of the business reliant on large-scale functions that can be cancelled at a moment’s notice.

Physical publications are still very important; however, there is no way that we can continue to treat it as a business and the main source of revenue. Instead, it is out of a sense of duty that we keep going with it. From now on, the books which we would publish would not be considered as merchandise but more like token items, even items of memorabilia. To put it in another way, books will return to its fundamental form – publishing not for the market, but leaving something behind for history and posterity.

This transition would change our editorial direction; perhaps it would be a somewhat better choice. For the days to come requires some careful considerations, not market reaction, but purely asking ourselves, what legacy do we want to leave behind to history.