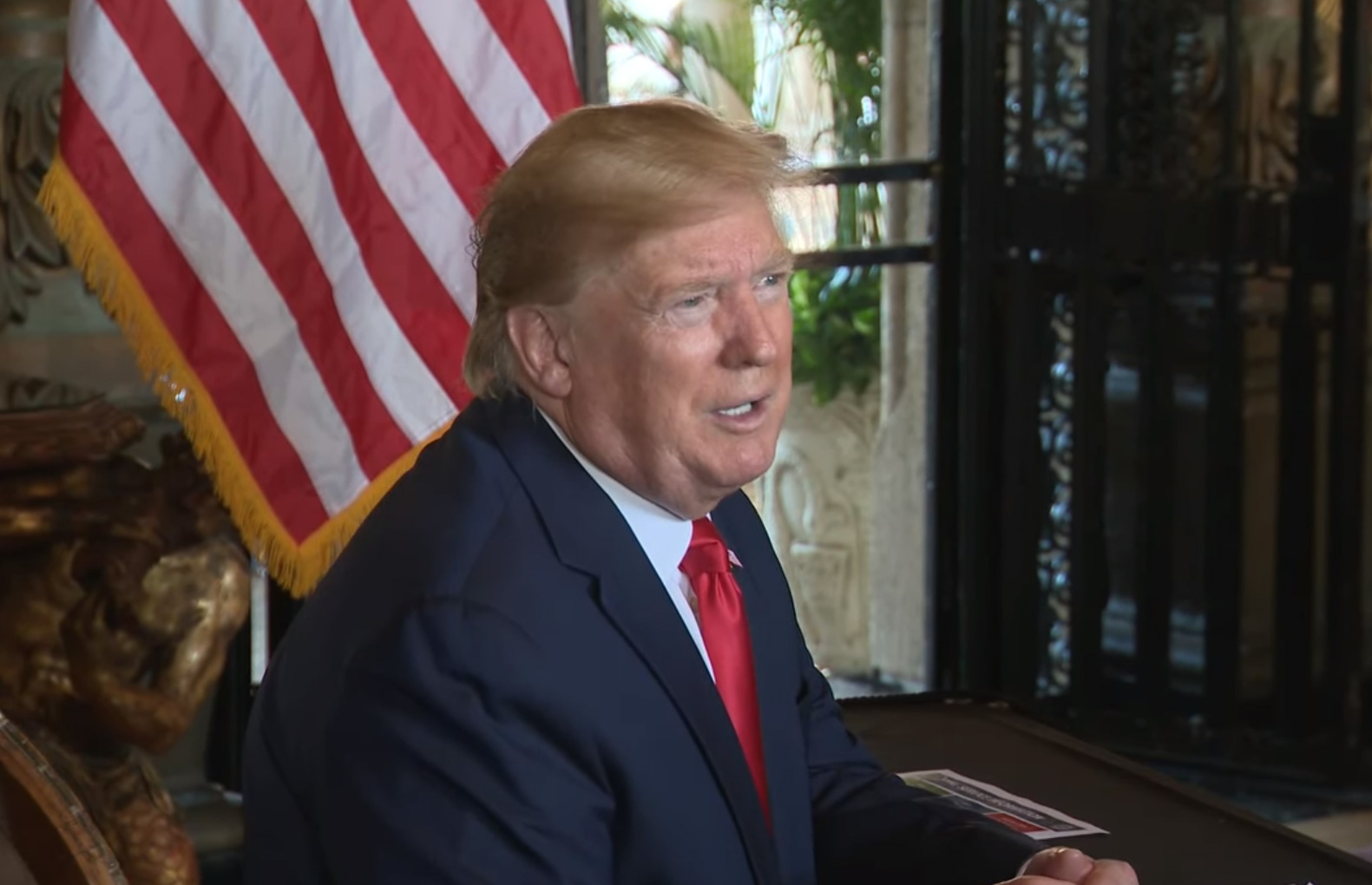 United States President Donald Trump on Christmas Eve said that he and Chinese President Xi Jinping will have a signing ceremony to sign the first phase of the trade deal, but has yet to reveal the time and place for the event.

Trump stated both sides hoped to have a quicker signing, that “the deal is done” and “it’s just being translated right now.”

President Trump also mentioned the issue over North Korea, with the latter having forewarned sending a “Christmas present” to the United States, for which Trump stated that “we’ll deal with it very successfully. He also stated that “maybe it’s a present where [North Korea] sends me a beautiful vase as opposed to a missile test.”