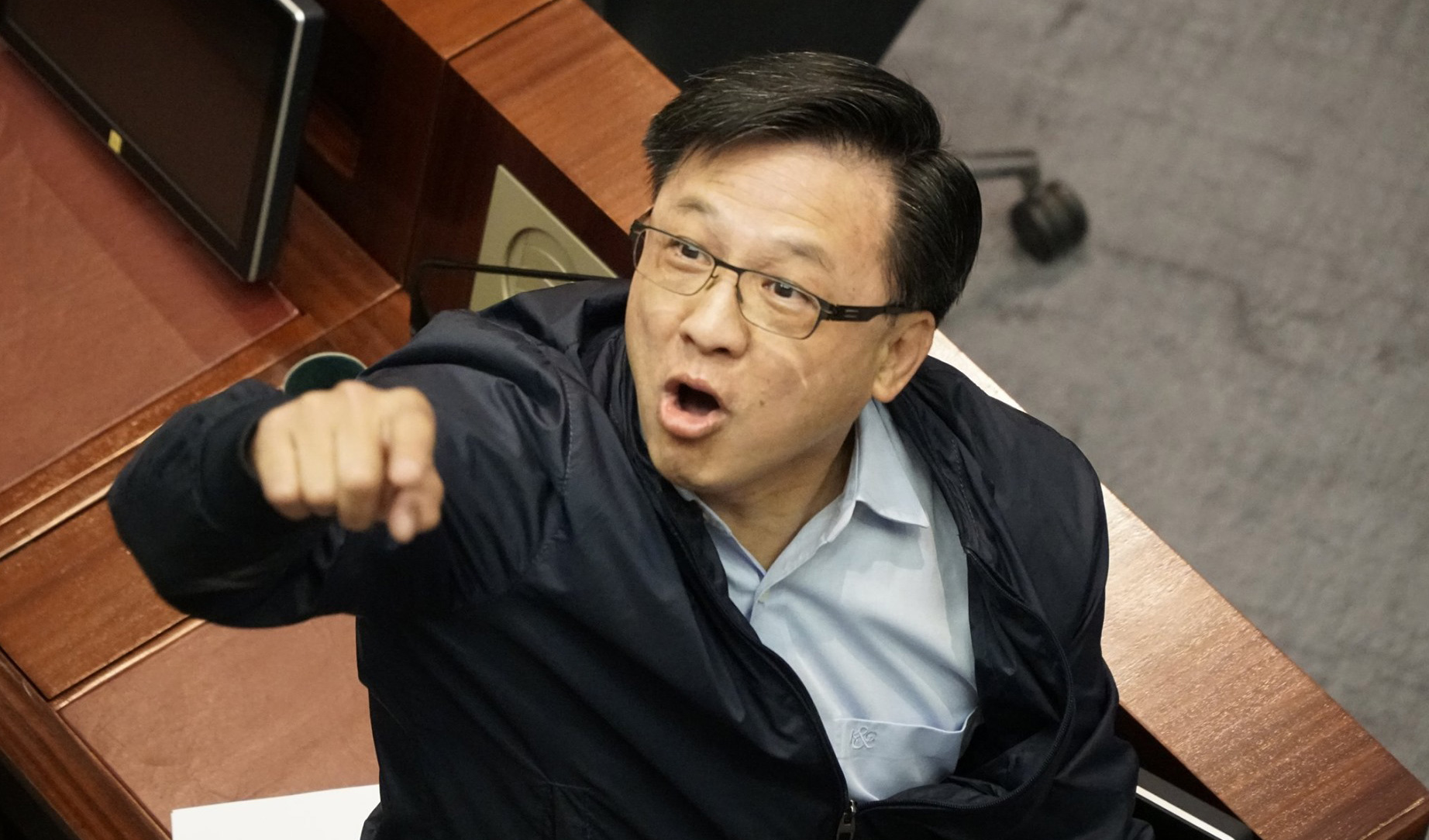 Britain’s Anglia Ruskin University announced that they will strip Junius Ho Kwan Yiu of his honorary doctorate degree in response to social demands.

According to the British current affairs magazine, The Spectator, Anglia Ruskin University has decided to withdraw Junius Ho Kwan Yiu’s honorary doctorate degree, after the magazine’s request for comment as well as growing calls on social media for the university to investigate. In a statement, the university said: “ARU’s honorands must be positive role models to our students, alumni and staff, and to the communities we serve. Mr. Ho’s conduct since he was honoured has caused increasing concern. Following an investigation, the university has withdrawn Mr. Ho’s honorary degree.”

British politician in the House of Lords, Lord Alton of Liverpool, had sent a letter to Anglia Ruskin University earlier wherein he listed pro-establishment Legislative Council member Junius Ho’s “track record, suggesting that the university strip him of his honorary doctorate degree.

Junius Ho Kwan Yiu has already applied for the 2019 Hong Kong District Council elections to battle for the Lok Tsui Constituency at the Tuen Mun District Council. The other contestants to the said constituency include Cary Lo Chun-Yu and Chiang Ching-man.