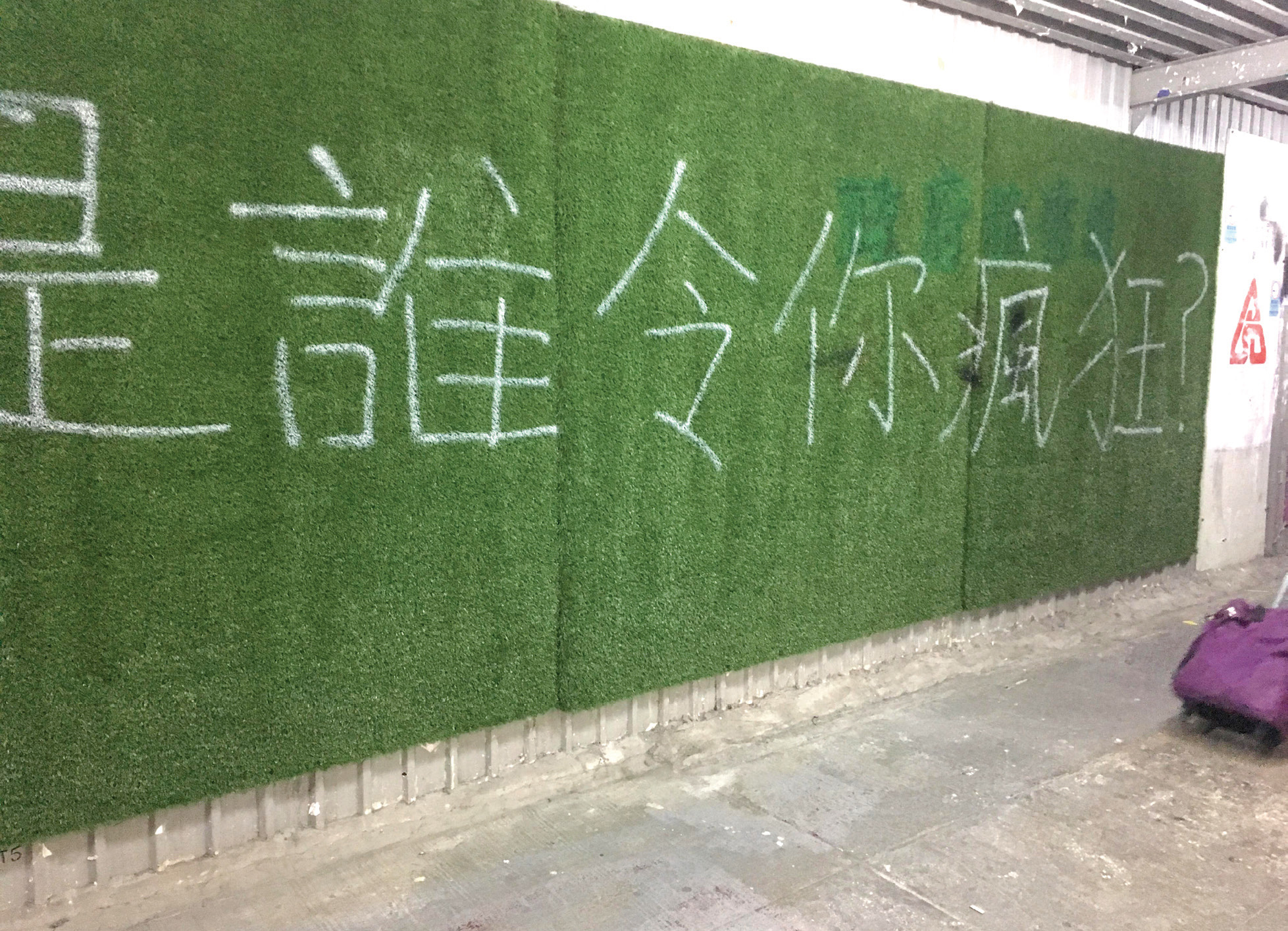 Dozens of global economies have been recording and panicking in response to a virus that is weaker than the common cold, where everyone are compiling statistics in real-time the number of people having fallen ill, getting hyped up about a cold is unusually horrible, even a collaboration in creating economic recessions – don’t you think there is a greater plot within all this? Wouldn’t the state of panic be much greater, if observatories around the world all made real-time reports on the likelihood of asteroids and meteoroids orbiting the Earth falling on certain countries? The difference would be that there is no stopping a meteor crashing onto the Earth but you can stop a pandemic; at least governments can pretend to do something, such as closing the national borders, rationing, mandatory quarantine and taking body temperatures of entries and departures …  each to their own.

The Wuhan Virus do not have symptoms, you and I can all be an asymptomatic carrier, so in order to prevent infecting others or protecting ourselves from being infected by others, we all wear face masks; this is called an existential fear. Those who don’t wear a face mask are psychosomatically healthy people without this existential fear, and yet they would be seen as irresponsible members of society. An illness that is weaker than the common cold, after much exaggerated publicity, forms an imagined reality that has deceived the entire world; except those who are wise enough not to be affected by propaganda, or the normal people who can’t be bothered.

Everyone is going crazy due to a rather weak form of a cold that is inconsequential and hardly terrifying; even when the US government’s health authorities, the Centers for Disease Control and Prevention, explained it all, no one felt relieved. People continue to wear face masks even after the American President and the British Prime Minister had time and again declared that this novel coronavirus is rather weak. This is essentially an Albert Camus type of absurdity.

In taking precautions against this weak form of a cold, people in Hong Kong and China has acquiesced their government to implement quarantine orders, curfews, city-wide and household lockdowns; public transports and shops with no right to do so are making patrons wear completely ineffective face masks; shopping centres and centres of commerce are taking everyone’s temperatures; and China is even preparing to take records of the people’s blood and saliva samples. In the name of being concerned for freeing you from this cold, they are taking everything; including placing you into mandatory quarantine as a suspected patient at any time, even burning you alive at the crematory. People in China are jumping to their deaths from their apartments that they were willingly locked up in, without being able to resist their unarmed subdistrict officer, because they are aware that they could be a viral carrier. People are being menaced by their government’s medical prejudice, being conditioned into a suspected patient that can infect other people at any time despite showing no symptoms and that one can fall into relapse even after recovery. If you don’t even trust whether your body is healthy or not, how could a tyranny not leave you alone?

During a pandemic, what we see isn’t humanity’s solidarity but its wretchedness; something that autocracies can exploit.

The medical community in Germany made the same suggestion in the following during these few months – so far, this disease is neither preventable nor controllable, but since the condition of the illness is somewhat mild, there is no need to panic and just treat it as one would the common cold; the same advice was given by American President Donald Trump to the nation this year on the 27th of February. American medical experts also believed that closing the national border and cancelling all flights from Hong Kong and China would only delay the disease’s arrival, and that the quarantine of borders is an outdated, medieval method. With globalisation, community transmission would gradually appear in every country; however, since the medical condition of this Wuhan Virus is mild, there is no need to panic. Even when there is an outbreak in community transmission, you wouldn’t notice it, as there aren’t any noticeable symptoms and the majority of people would recover naturally. Hospitals and medical clinics would only need to treat severe cases instead.

This reckless panic and adversely wearing face masks for the sake of wearing them can only weaken the people’s immunity, bringing about economic recessions and making it convenient for big businesses to rob from the everyday person.

These American and German medical assessments are information the media in Hong Kong will never net you know, this is because all three Sino-governments in China, Hong Kong and Taiwan would take the opportunity presented by this epidemic to strengthen authoritarian rule, as well as creating the opportunity to allow state-owned businesses and business companies to take over private properties. In Hong Kong, we are lucky enough to witness this 21st century conspiracy, which is something of a great joy for the present moment. Hong Kong has been split into yellow and blue factions before hand; now both of them have joined together because of face masks, the covert and overt communists now all united into one happy family. What remain in Hong Kong is only the totalitarian face mask faction and the liberal stability faction.

On one hand there is the commonwealth of the fearful and on the other is the commonwealth of the liberals; this is also true for the governments on the east and west coasts of the United States as well, which shows the difference between the left-wing on the west-side and the right-wing on the east – San Francisco on the west coast declaring a state of emergency, while the New York State government on the east remains calm and collected.

The commonwealth of the liberals are tiny in numbers and occupy only a very small portion of the people of Hong Kong; however, their home front is civilised countries that are not adversely wearing face mask for the sake of wearing them (such as Japan, but not including Taiwan or South Korea). Taiwan and the Chinese communists are two birds of a feather, in that they take advantage of the Wuhan Virus to implement fascist dictatorship, with Hong Kong not even worth the mention. Taiwan in terms of fascism is a country that is willing in spirit but weak in action, whereas Hong Kong is a failed state. Taiwan is just slightly better than Hong Kong.

For if the Wuhan Virus is Heaven’s wrath, or the military biological warfare research center being a man-made disaster, then the people of China and those of Hong Kong will be taking the responsibility onto themselves whilst letting their heads of state go free – this is the current times. For nations of the modern times where sovereignty resides in the people, it’s the people who have to shoulder the risks, the natural and the man-made disasters. The Mandated of Heaven is exempted while the people take the brunt.